From time to time I’m asked about the lion logo used used on Rootes-era Sunbeams. 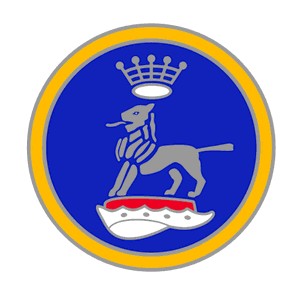 This was originally the logo of Clement-Talbot Ltd, the manufacturer of Talbot cars. Talbot was founded in 1903 with the backing of Charles Chetwynd-Talbot, the 20th Earl of Shrewsbury. 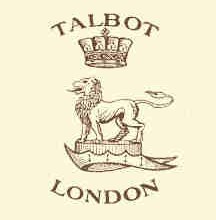 It was chosen because it features on the Earl of Shrewsbury’s coat of arms. You can see it below in the top left. 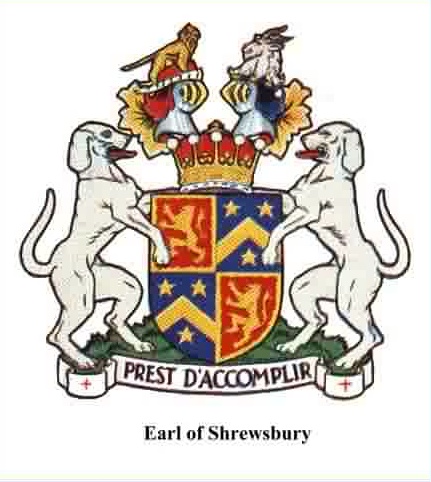 The coat of arms is supported by two talbot hounds. A talbot was a breed of hunting dog that is now extinct. Some texts state that the animal featured in the Sunbeam logo is actually a talbot, but as can be seen here the talbots are quite distinct from the lion.

One thought on “The Sunbeam lion”