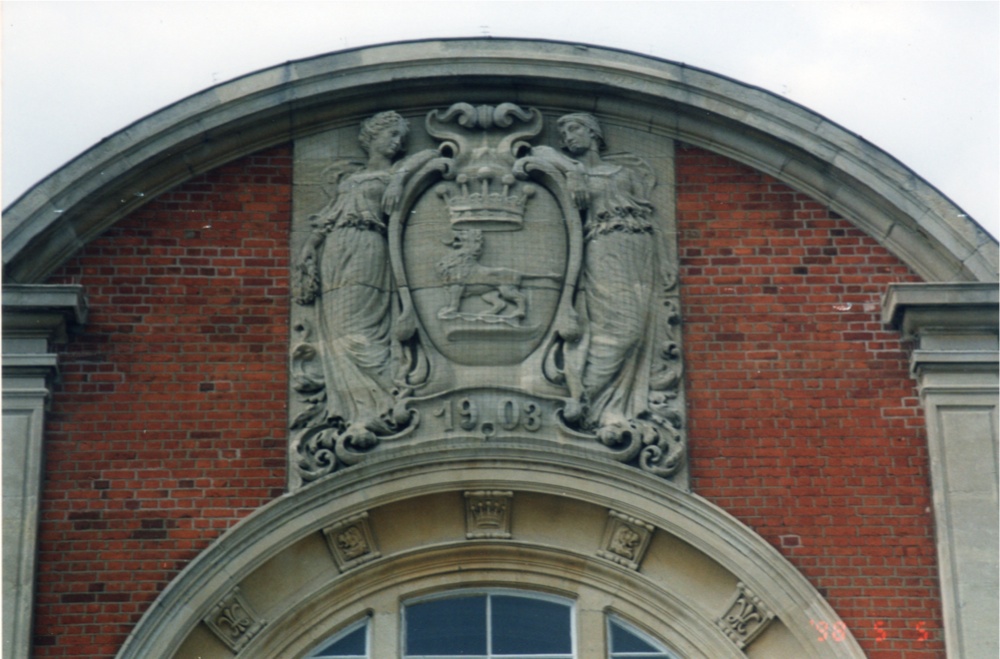 Note the Talbot crest, which later became the Sunbeam badge under Rootes.
Barlby Road was the original Talbot factory founded at the turn of the century. All pre-war British Talbots were built here. Under Rootes, all Sunbeam-Talbots were made here too up until the war.

Today, only the administration building remains. The factory itself has been demolished to make way for a housing estate. After car production ended, the site was used as a television studio for many years.

Many of the streets through the housing estate are named in honour of the area’s car making heritage. Names like “Rootes Drive”, however, would probably make Roesch Talbot fans cringe!

The plant is located on the corner of Barlby Road and Rootes Drive, North Kensington.

These photographs, apart from the black and white one, were taken on 4 May 1998. 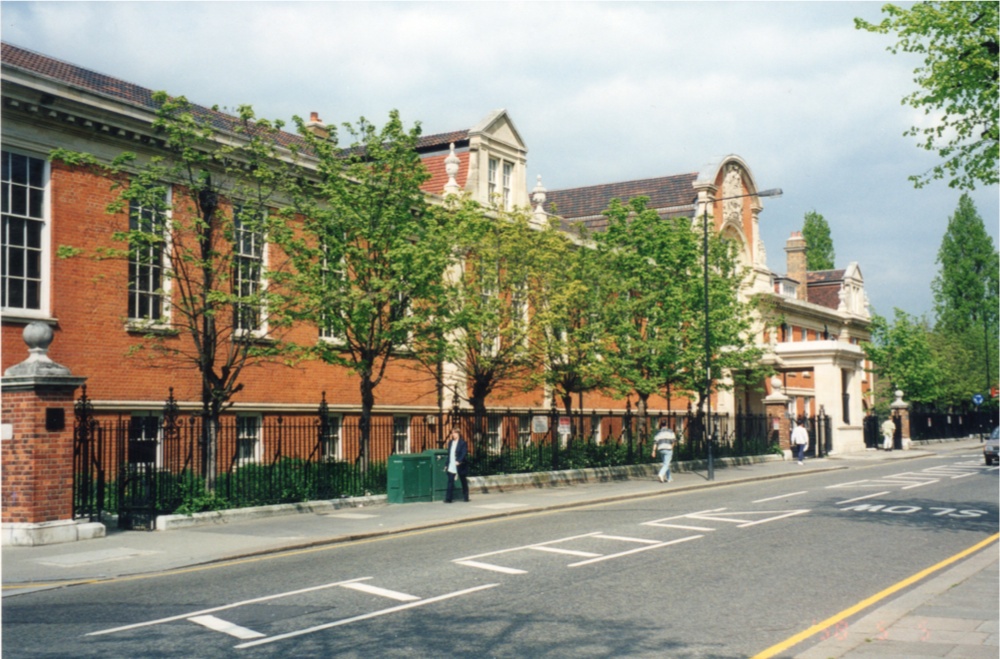 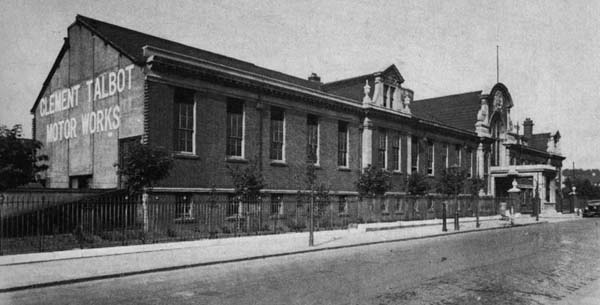 This photograph, taken in the thirties as near as I can judge, makes interesting comparison with the one above. From Anthony Blight’s Georges Roesch and the Invincible Talbot. 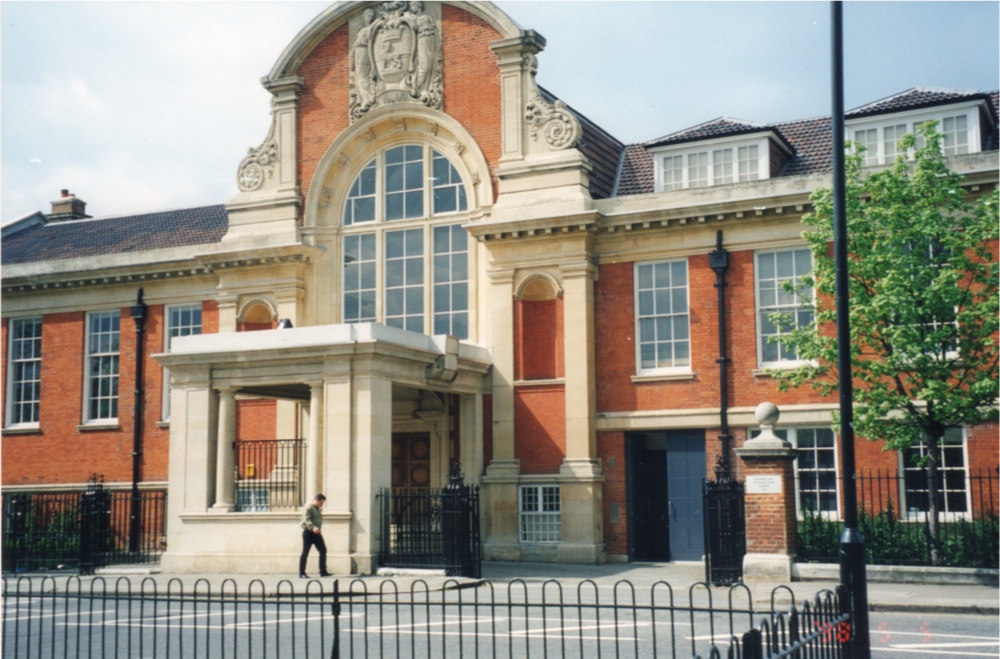 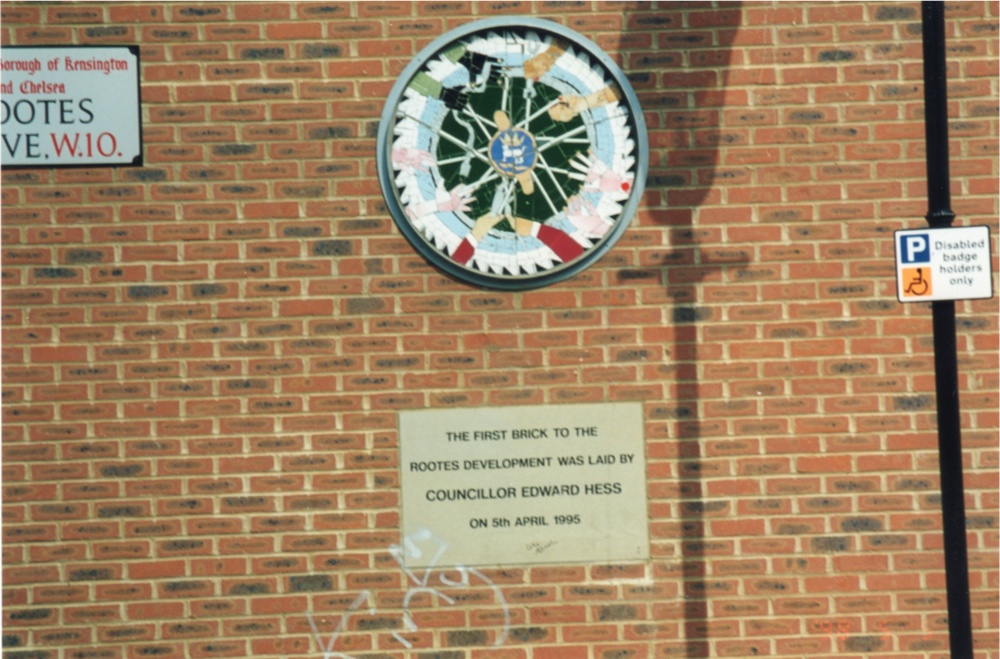 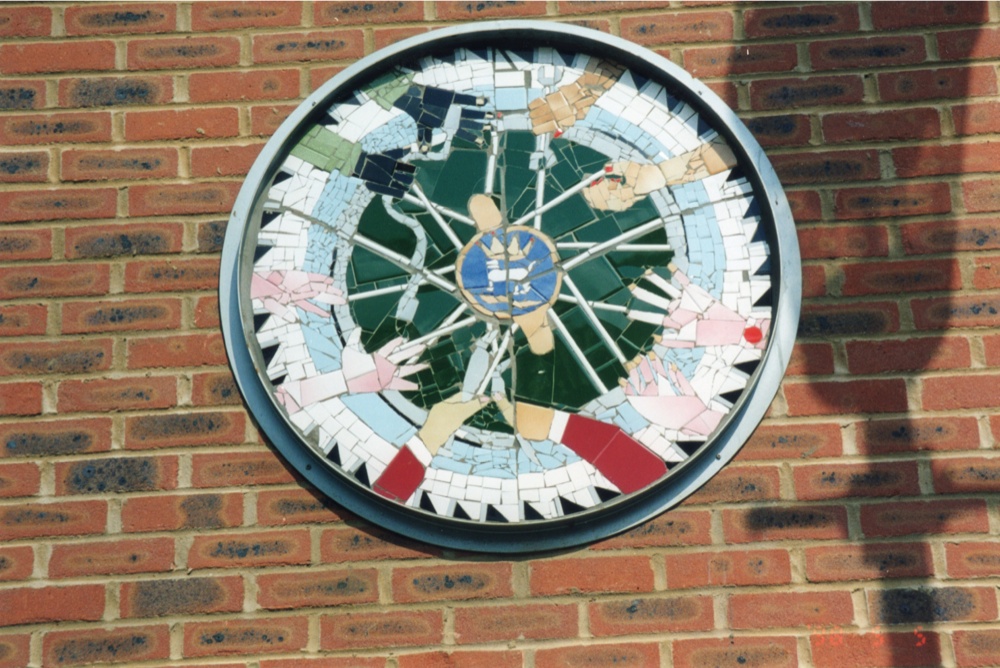 This last image is of a plaque in the housing estate, commemorating Talbot car manufacture.

Back to the guide