Fisherman’s Bend is located in the Port Melbourne area of Melbourne. The factory was on the corner of Salmon Street and Williamstown Road.

Like Ryton, Fishermen’s Bend was originally used for aircraft production during the war. The history of the plant has not been well documented so my list of cars assembled here is partially based on supposition.

The only Sunbeam I know of assembled here was the Mark III (90). Other Rootes models assembled here were the Minx (& Husky), big Humbers, Super Minx, Vogue, Gazelle, Imp and Hunter/Arrow, none of which were badged as Sunbeams in Australia. Some of these were to markedly different specification to their British-built equivalents. I expect some Commers and Karriers were assembled here too. 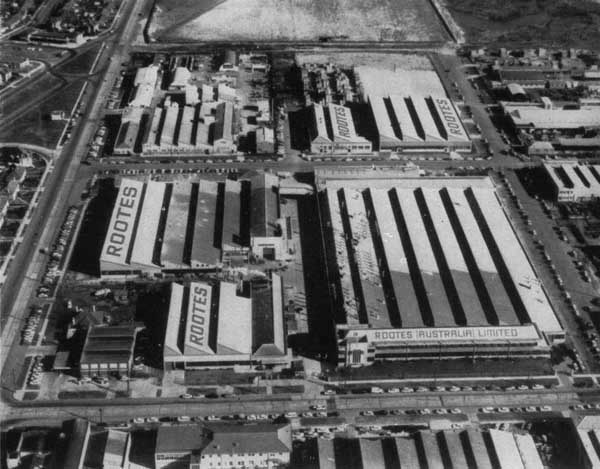 This photograph was most likely taken in the late fifties. 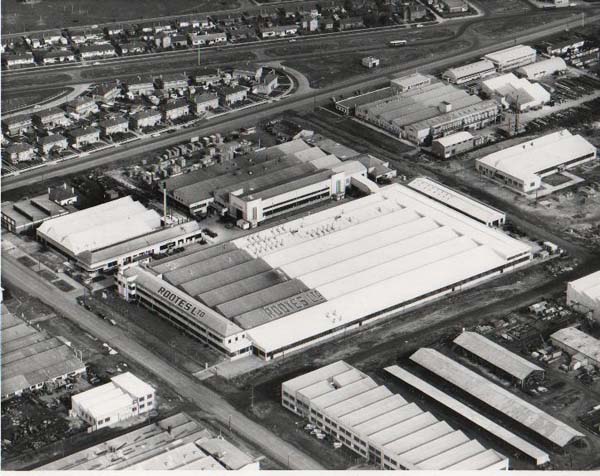 Thanks to Darryl Jenetsky for this second shot of the factory, taken a few years earlier. 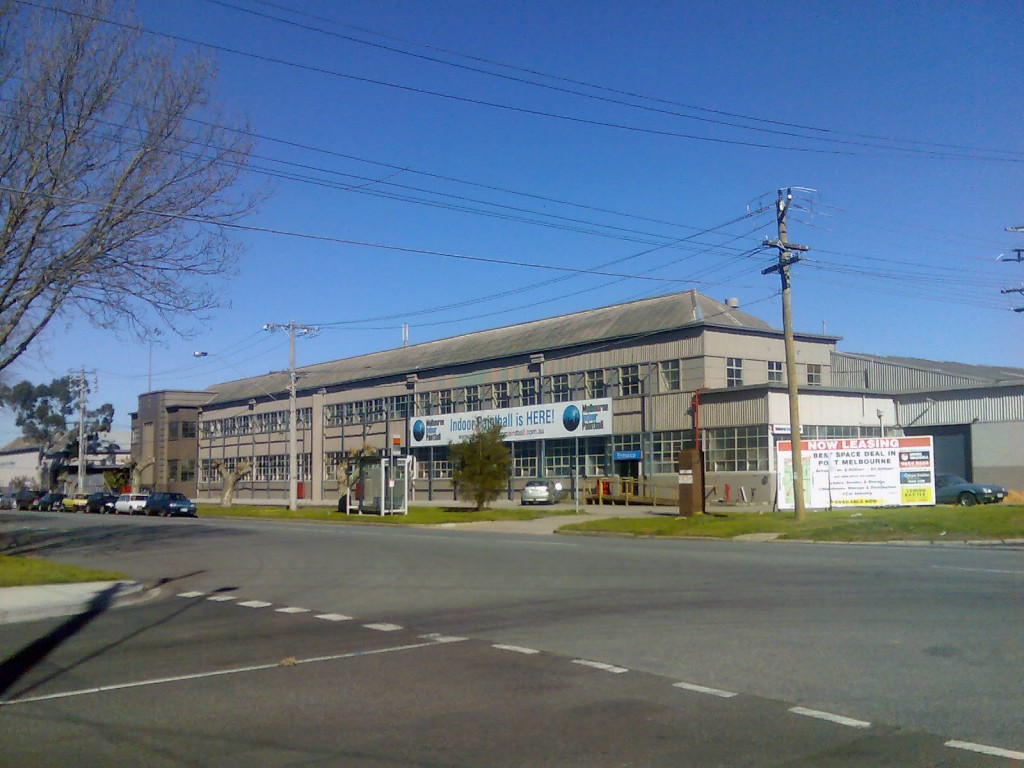 Marcus Fennessy has sent in a photo of the factory as it is today. It’s currently being used as an indoor paintball arena.