The plant is situated on the A761 (Linwood Road). Coming from the direction of Glasgow, you will find the plant before you reach Linwood itself.

The following photos were taken on 20 April 1998. Much more demolition work has taken place since and only a few buildings are left today. 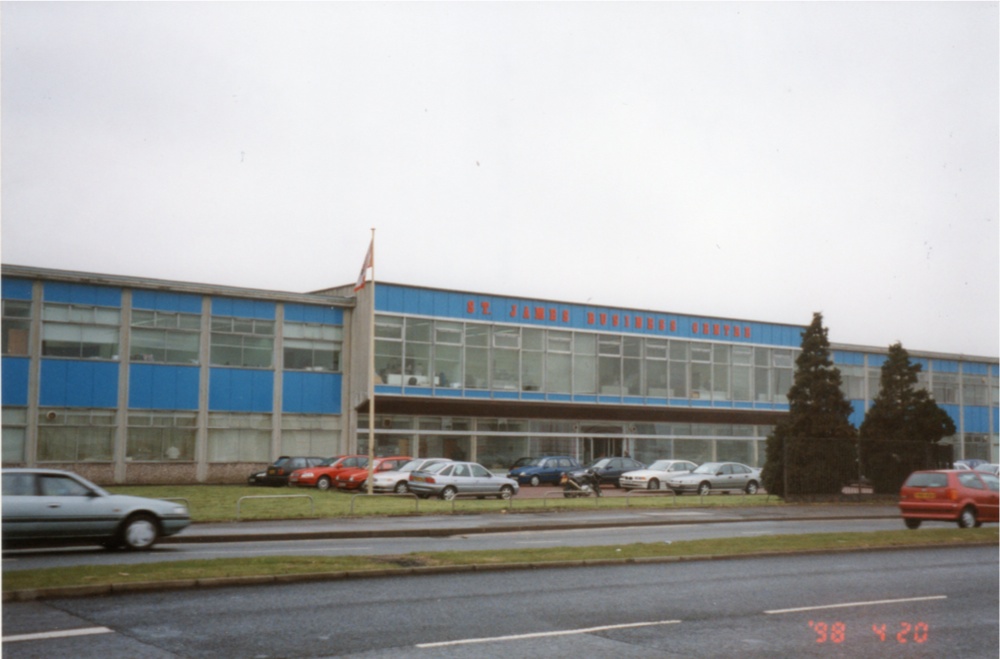 All evidence of the Pressed Steel factory where Imp, Talbot Sunbeam, Avenger, Hunter, Rover P5 and Volvo P1800 shells were stamped out has gone. These monstrosities have since appeared on the site. I didn’t photograph the McDonald’s “restaurant”. 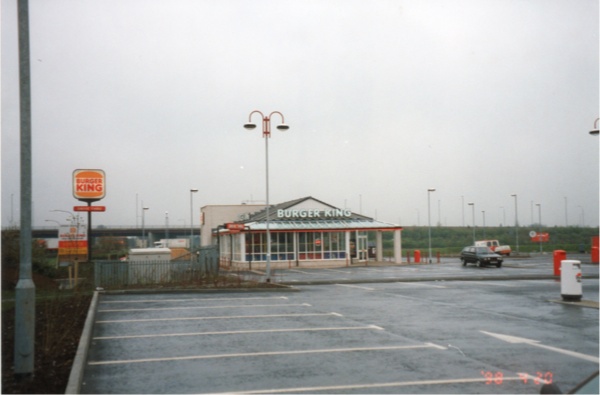 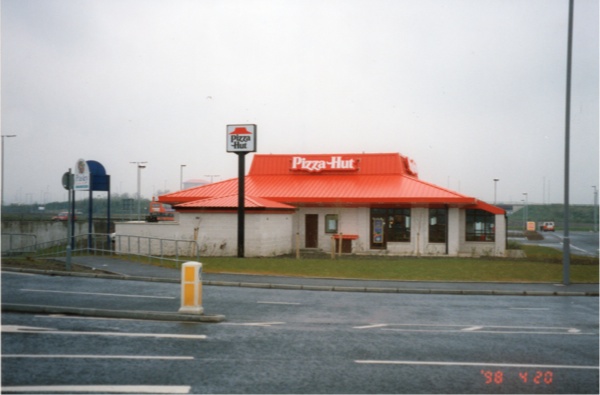