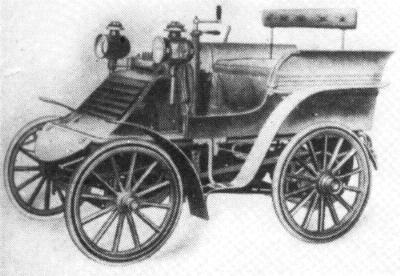 Sunbeam’s second motorcar again used a single cylinder engine, this time of 4hp. It was mounted horizontally. Water circulation relied on convection rather than a pump. It had a two speed gearbox and used belt and spur gear transmission.

Steering was by tiller. Again it had a wooden chassis. Wooden wheels were fitted with solid rubber tyres.

It is believed to have been based on what I describe as “Sunbeam No. 1”. It is possible that the first of these may have actually been No. 1 rebuilt with a new engine. Three examples are thought to have been made, each with different bodywork.