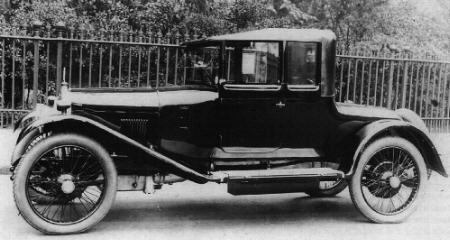 Following the end of the war, the pre-war Sunbeam 12/16 was revised and reintroduced as the Sixteen. It used a sidevalve four cylinder engine of 3016cc with a fixed cylinder head and Claudel Hobson carburettor. It had a four speed gearbox with semi-elliptic suspension (underslung at the rear) and rear wheel brakes only.