Stoke was originally two factories. They were the original Hillman and Humber factories founded at the turn of the twentieth century. At the time there was no connection between the two companies, but in the 1920s Humber took over its neighbour.

Hillman and Humber production was centred here until the end of the war when production moved to Ryton. After that, Stoke was primarily used for the production of engines and components.

Stoke was also home to the fabled Competitions Department, where Rootes racing and rally cars were prepared.

The plant is situated on Humber Road (B4110), Stoke, Coventry, just south west of the city centre.

My photographs show the plant while walking along Humber Road towards the north.

These photos were taken on 26 April 1998. Most of the site has now been cleared and I understand Peugeot is building new offices there. 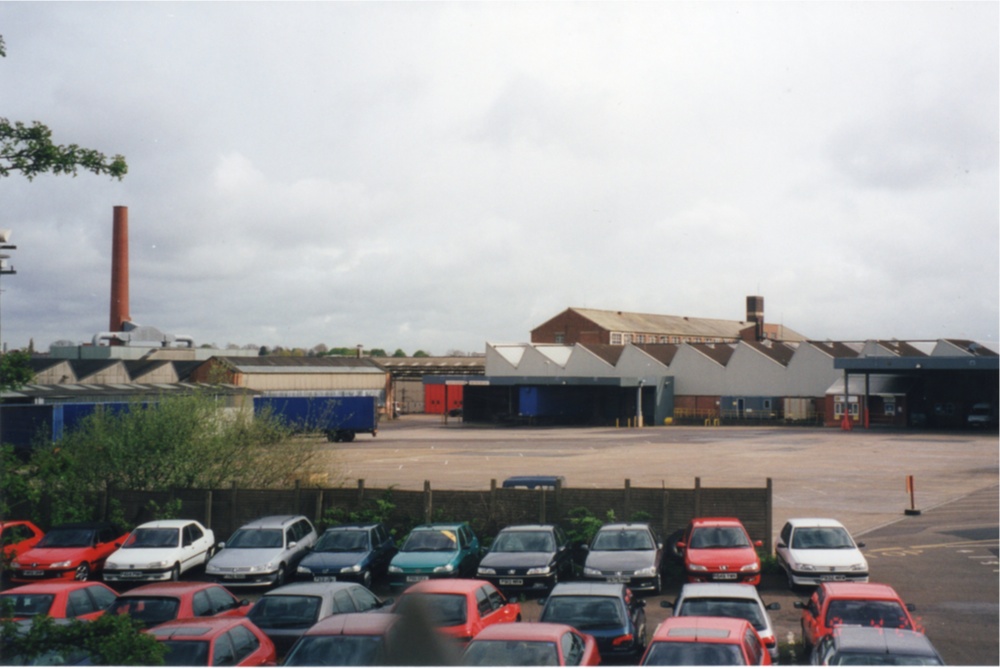 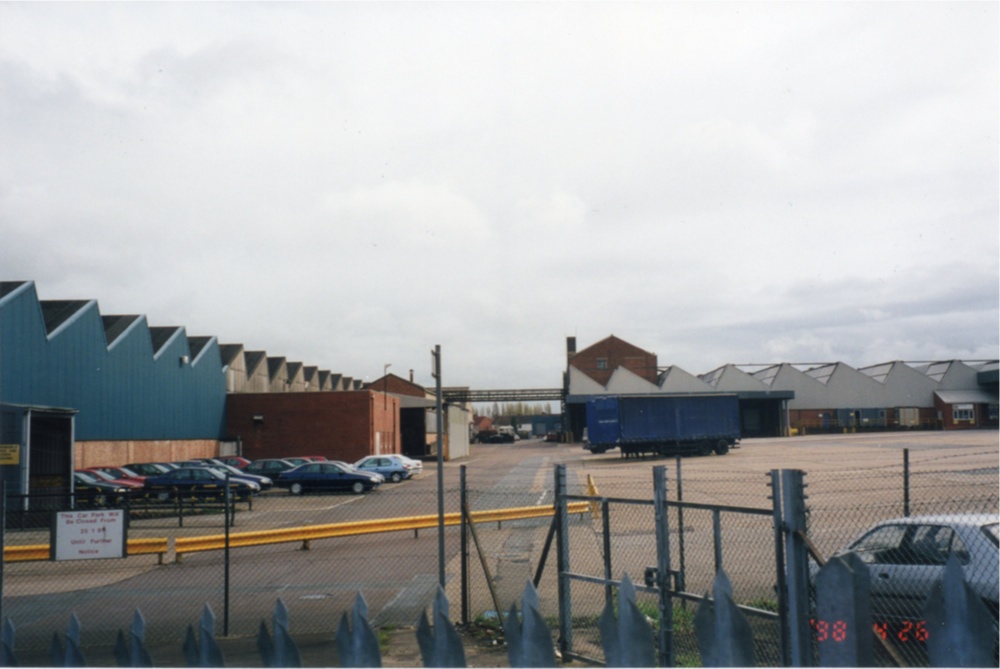 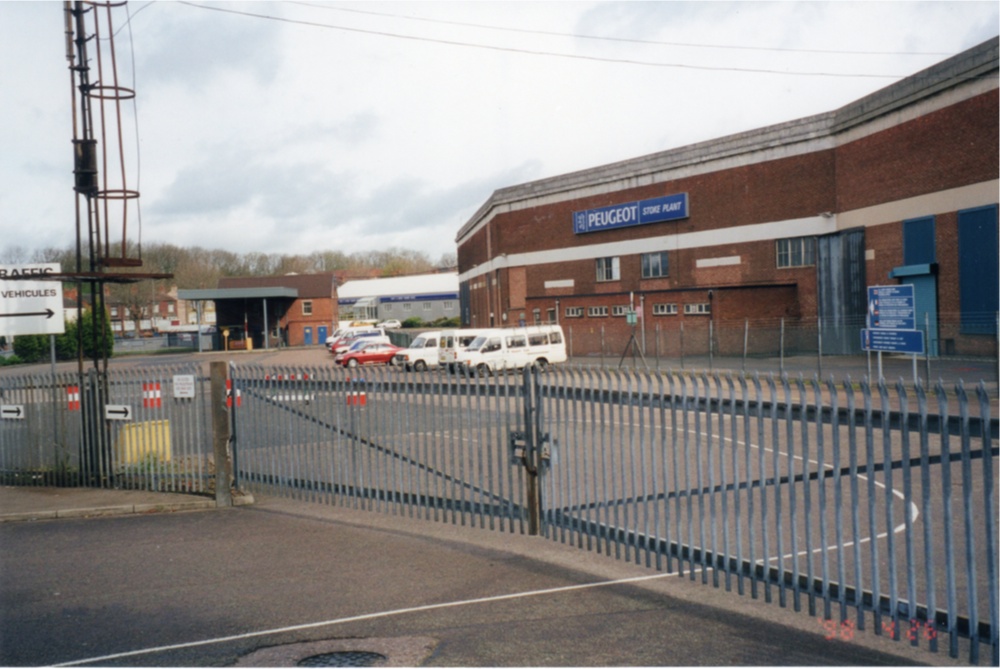 Imp variants rubbing shoulders with Peugeots in the car park: 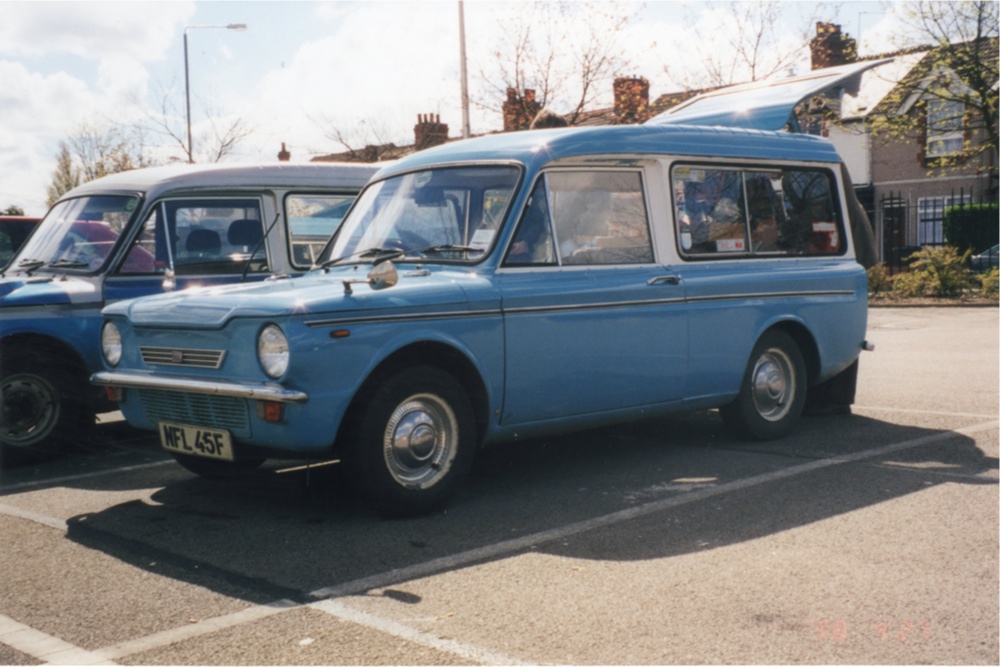 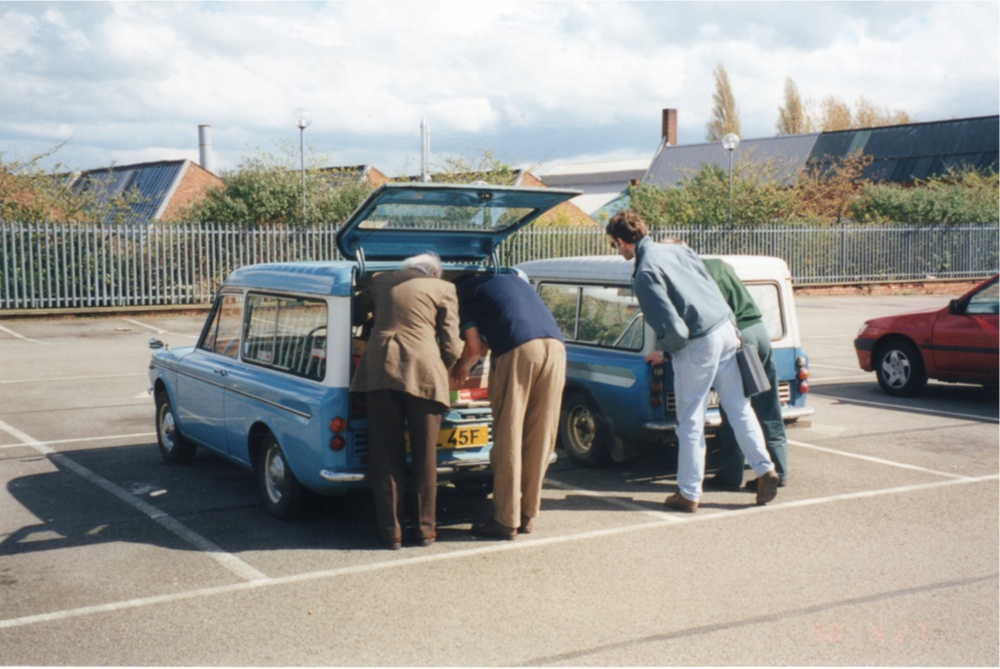 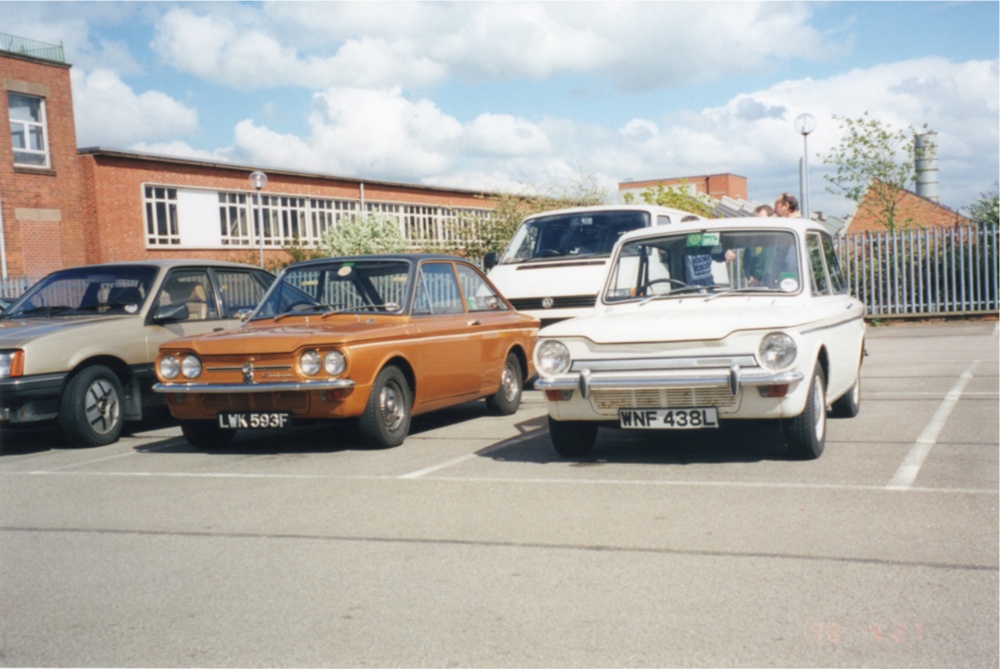