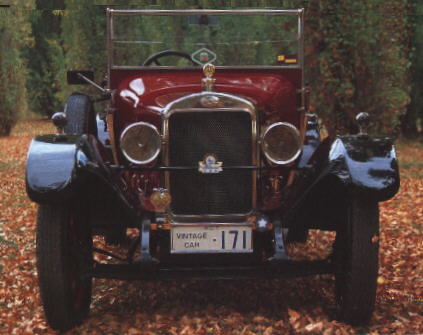 The Sunbeam 14 used an overhead valve four cylinder engine of 1954cc. The engine was an aluminium monobloc and the car used coil ignition and automatic advance and retard. It had a three speed gearbox with a right hand change. As with the rest of the range, it used a Claudel Hobson carburettor.

Suspension was by semi-elliptic springs at the front and cantilevers at the rear. Brakes were only fitted to the rear wheels.

For 1923, the 14 was fitted with a 2121cc four cylinder overhead valve engine, with a cast iron block and alloy crankcase. It also returned to manually controlled magneto ignition.